The Holidays and the couple of weeks that followed were rather quiet. Thankfully, I had to deal with much less craziness at work. But that was only the eye of the storm and those depressing days (scientifically certified as such since Blue Monday fell on January 16th this year) are coming to an end. The days are getting longer and more shit will soon hit the fan. Of course, there's also this endless American nightmare with everything Trump. I wish I could forget about all that and never hear about it again, but unfortunately that's what the world has become now.

I am already getting behind in my writings, but I caught up a little with my TV and movie watching. Besides the restarting new seasons (mostly Call The Midwife, Colony, Endeavour, Father Brown, Homeland), the notable new additions are Victoria and Dark Angel (although those two have already ended) as well as the weird Young Pope (a young and reckless leader is unexpectedly elected to head the Church — a little reminescent of the whole “orange is the new black” American electoral fiasco — but it's directed by Paolo Sorrentino, who gave us La grande bellezza) and the quite interesting Mercy Street, a medical period drama set at the Mansion House Hospital during the American Civil War.

I'll try to reinvent myself this year (so much to do) and push forward even harder on the path to improve my temperament and expend my knowledge. That's the only purpose one can have.

Despite everything, I tried to stay acquainted (a bit) with the affairs of the world. Here's a “few” notable news & links that I came across this month and that I'd like to share with you, after the jump (in no particular order, in both french and english):

Is this the beginning of the Second American Civil War?
Although there's nothing civil about it!

"Its called 'The American Dream', because you have to be asleep to believe it." (George Carlin) 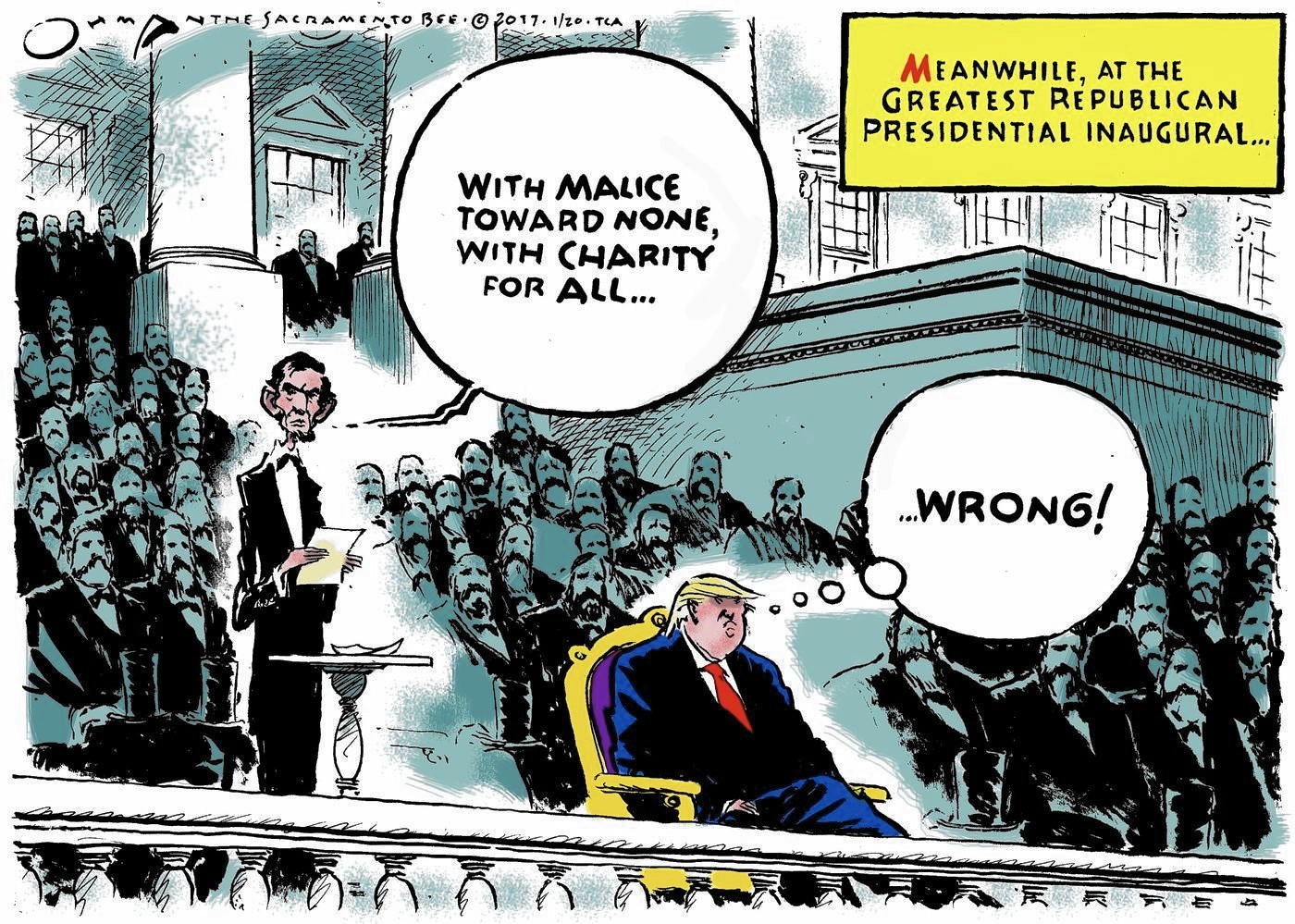 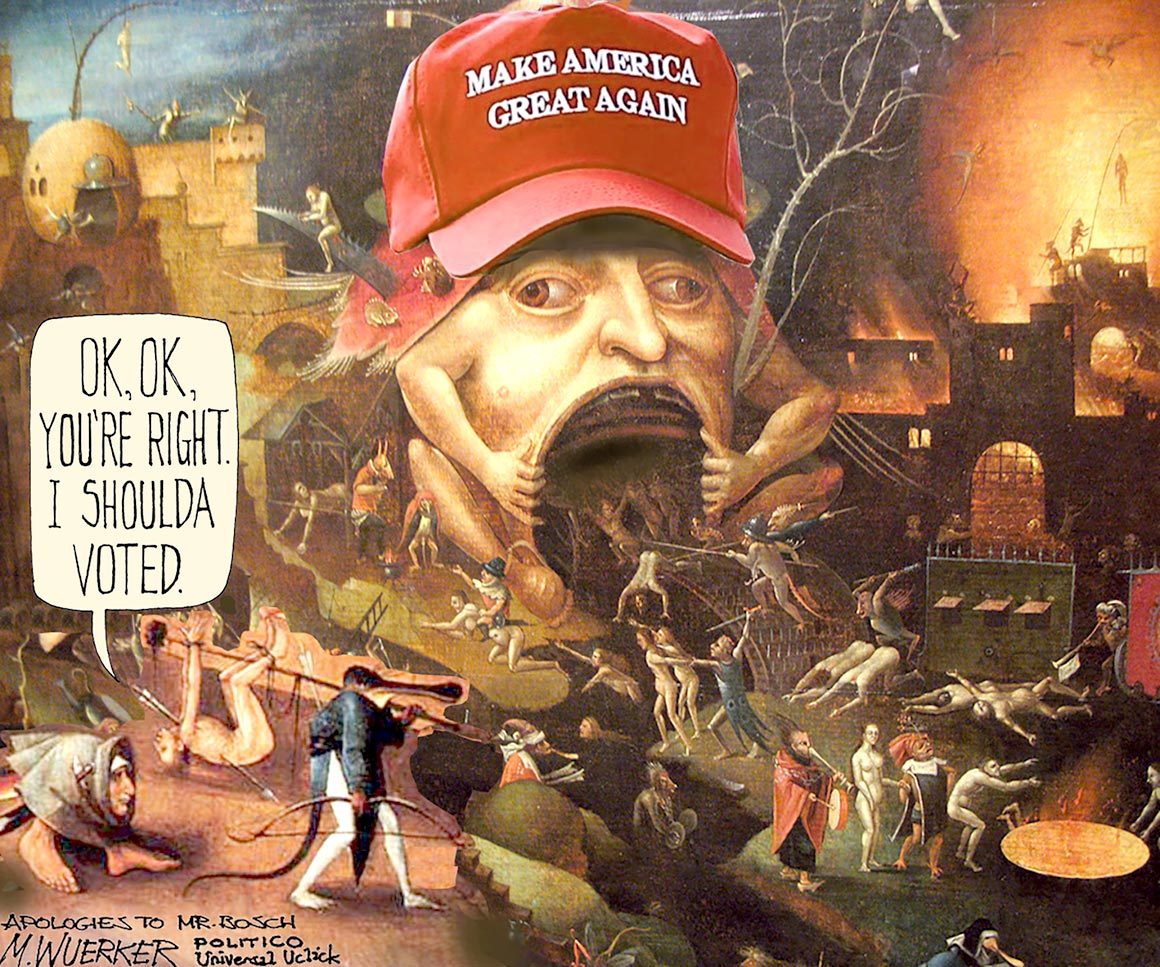