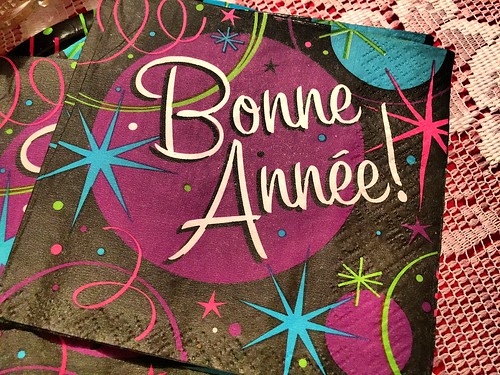 The month in review (Nov-Dec)

The last couple of months have been busy so I haven't watch or read that much news, but, still, I have gathered nearly two hundreds links to share with you. The news have been dominated by local stories (austerity mesures, union fighting back) and science stories (Rosetta & Philae comet mission, Amphipolis Tomb discovery, new gadgets), a few disasters & terrorist attacks as well as the inevitable reviews of the year. Have a look after the jump…

Click to continue reading >>
Posted by clodjee at 11:50 pm No comments:

We all remember the scene in the very first episode of Robotech (or Macross) where the SDF-1 (or Macross Super-Dimentional-Fortress) automatically shoot its main gun and blasts part of the island where it is located. Ever wondered where this island was located in reality ?

You won't believe it! Click here to see where it is located >>

My year in books

Goodreads is kind enough to remind me how little books I read this year. Incredibly I read only twenty books this year and most of them are manga! (actually, I read a few more that I forgot to log as read). I definitely need to watch less TV in 2015 and read (as well as review) more books. So my goal for 2015: read twice as much books!

This year there are so little titles that I could hardly establish a top 10. Beside, they were all good. However, I particularly liked the Cesare series, Josephine and Le rouge et le noir.

For my top 10 movies & TV series see the post The year in media entertainment. 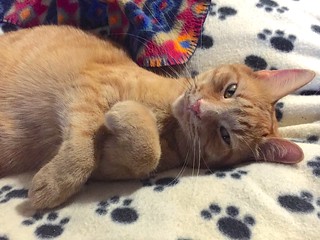 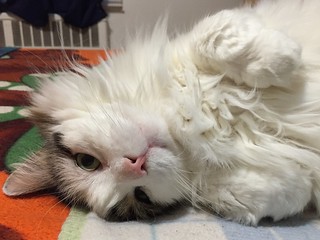 Caramel, Saya and the whole family wishes you Merry Holidays and a Happy New Year !

Posted by clodjee at 1:51 pm No comments: 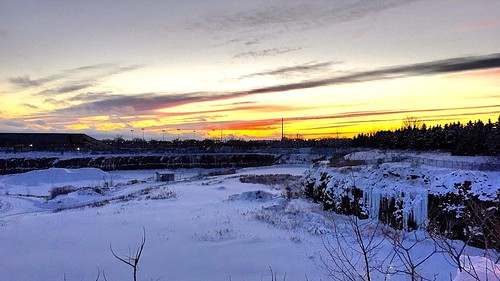 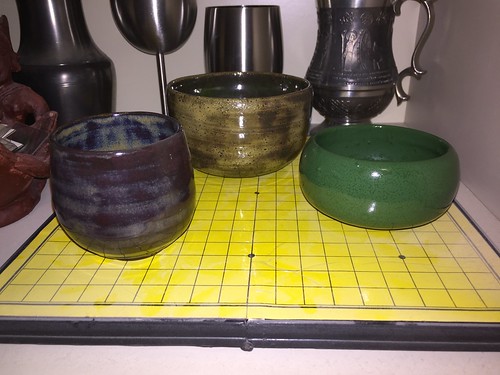 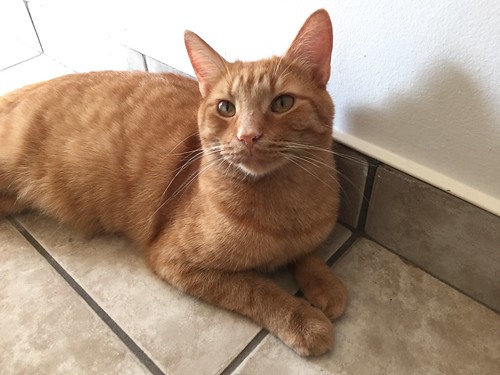 Email ThisBlogThis!Share to TwitterShare to FacebookShare to Pinterest
Labels: Syndicat 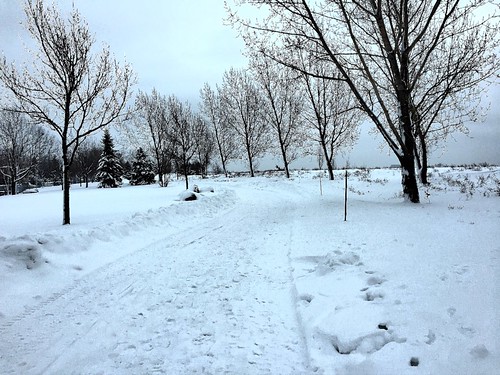 While I was watching the news on NHK World, I saw a group of anti-nuclear protesters brandishing this sign and I thought it was quite cool. It is of course a mash-up between the radiation warning symbol and the famous painting “The Scream of Nature” [Der Schrei der Natur] by Edvard Munch. Quite clever.

Of course, the use of nuclear energy has always been controversial, particularly in Japan where people still rightfully bear the stigma of having been the first and only country to be bombed with a nuclear weapon. The anti-nuclear movement is an aggregation of groups with both environmental and nuclear disarmament concerns. If I am in favour of disarmament (although I would not readily dismiss the idea that the bombing of Japan was unnecessary like it is currently in fashion to believe), I've always been on the fence on the environmental argument.

Nuclear energy is after all the best example of science in the service of man. It offers cheap and clean energy. But (there's always a but) is a dangerous energy (no problem to control it until shit happens: human error, neglectfulness, freak nature accident, etc.; a couple of disasters [like Chernobyl and Fukushima] have caused a serious rethinking of nuclear energy policies, particularly in Germany) and there's always the thorny problem of the waste… I've always thought that as long as there is no better alternative it must be an option on the table, but with solar, wind and hydro energy getting more advanced and less costly, the nuclear option become less and less attractive. Of course, if we want to move away quickly from Fossil-fuel based energy, nuclear power must remain an option at least temporarily. But maybe not in regions that are subject to earthquake, tsunami and typhoon like it is the case in Japan. However, considering the constant rise of energy cost since the total shutdown following the Fukushima Daiichi nuclear disaster, Japan will have no choice but to restart at least some of their fifty-something nuclear power stations. 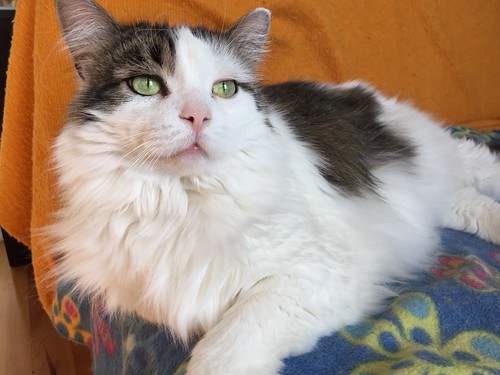 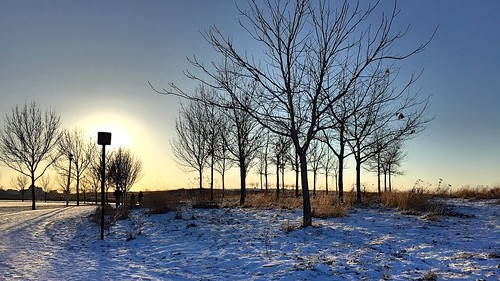 Posted by clodjee at 9:10 pm No comments: 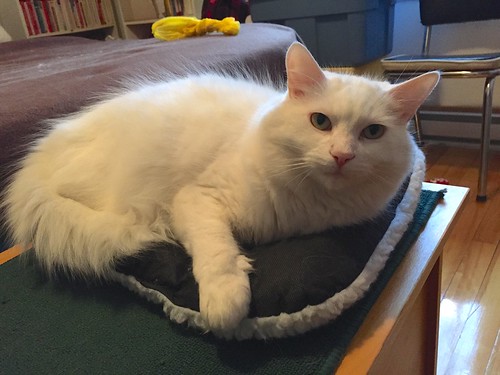 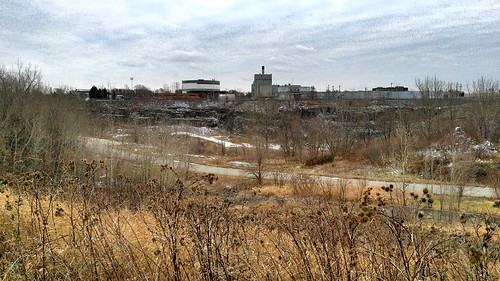