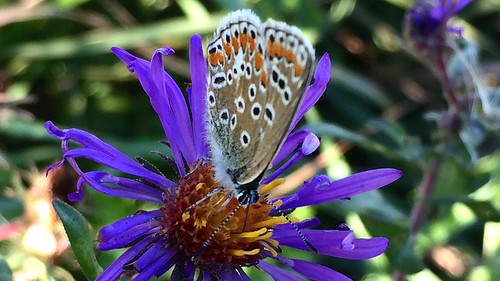 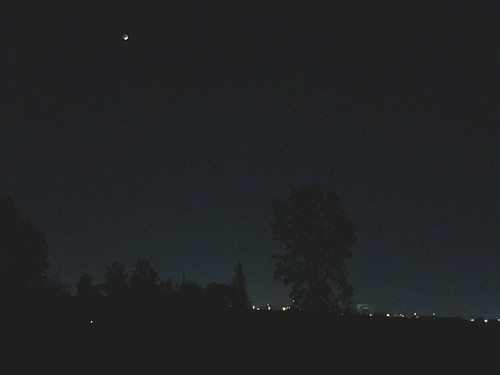 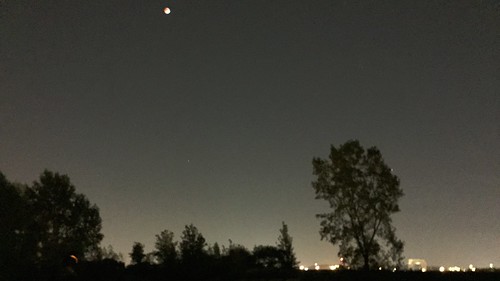 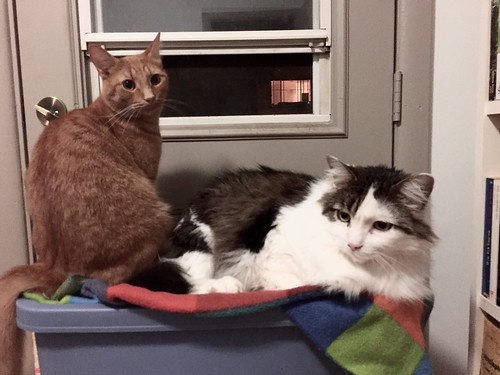 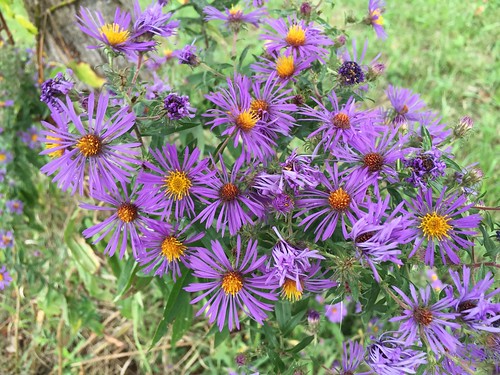 Unshelved 11: Reads well with others

“It's the same compact size as our last three collections, but this time around every strip is in full color!”

[ Text from the publisher's website; the back cover is also a must-read ]


Click to continue reading >>
Posted by clodjee at 11:10 pm No comments: 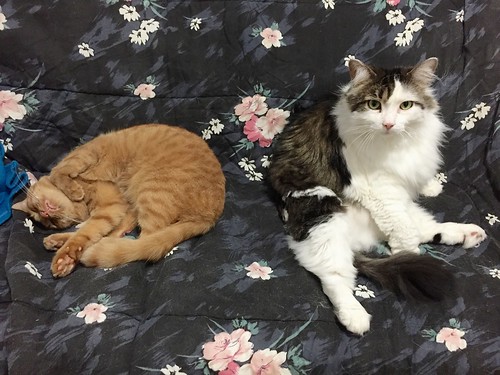 Posted by clodjee at 1:48 pm No comments:

Click to continue reading >>
Posted by clodjee at 9:00 pm No comments: 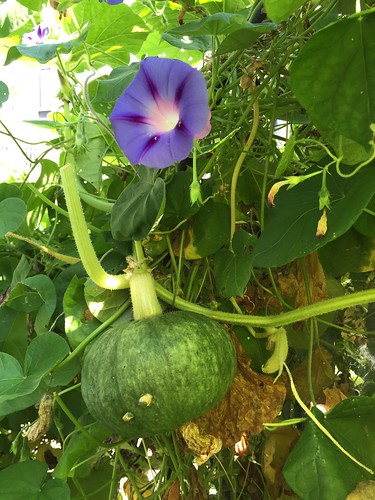 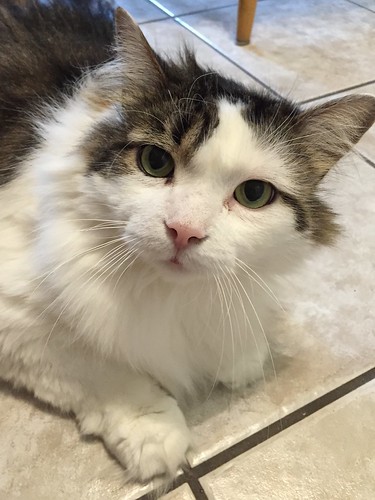 Posted by clodjee at 1:54 pm No comments: 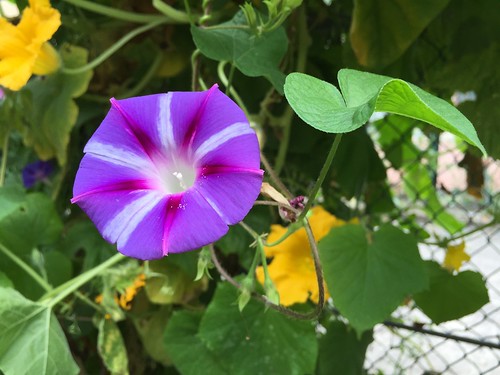 This was my last day at the festival. I've managed to screen most of the Japanese movies I wanted to see. Anyway I couldn't see more even if I wanted because I am too exhausted. Eighteen movies in seven days!

Actually, I've seen almost all Japanese movies, except Out of my hand (after all it's not really a Japanese film) and Shinjuku midnight baby (anyway, I've heard that it was terrible: too long, with too much gay sex; many girls came for the cute actors but were put off by the graphical guy on guy sex scenes). I've seen Master Blaster online (the student short film) and I am planning so see the screener for Hoshiogaoka Wonderland later this week.

Saturday, I've seen Neboke, Alone in Fukujima (well, at least half of it), Popura no aki and Decline of an assassin. Four movies in one day to finish my festival in a dash (I had to pack as many movies as possible since my employer refused to give me the Sunday off). It was quite tiring.

There was the same glitch that I've often seen this year during Neboke: the picture froze and came back without sound, so they had to change the screening copy (although I doubt it was a problem related to the copy; it was probably due to equipment issues). We started the movie with french subtitles and finished it with english subtitles! I also missed nearly half of Alone in Fukujima because of a scheduling conflict and the fact that Neboke finished later because of the glitch and its Q&A session. Also, my wife wanted to see an Italian movie in competition, but it had been rescheduled and she screened a swedish movie instead. Despite all those little annoyances, it was a good day. I am also glad that, despite their threats, there was no disturbances caused by disgruntled employees during the week-end. It's good because that's the moment of week (particularly in the evening) when the festival is the busiest.

Now that the festival is finished (at least for me), I'll have more time to write and put my comments online, as well as edit the Q&A videos (I have already added the video for At Home Q&A both on my comment page and on Vimeo). But, first, I have to rest a little (and catch up on some of the chores at home). In the meantime, you can check my entry “Montreal World Film Festival 2015” for all the details on this year's Japanese movies.

I've noticed another poster in the Quartier Latin's hall announcing a sequel for the movie Belle and Sebastien due for February 2016 (in Quebec). It's titled “L'aventure continue” (The adventure continues). [Google, Youtube, Wikipedia] 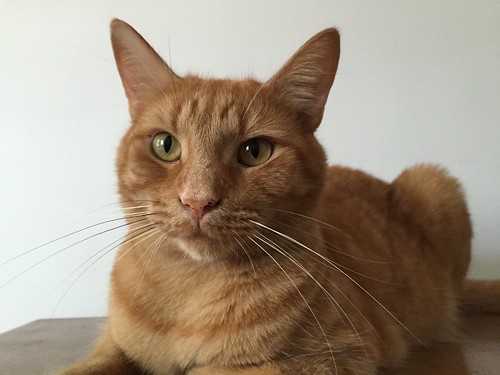 I started the day late again today because of other duties (helping my eighty-five year-old mother to move). Even if I was tired, I've managed to see Yoko Sakura, Soredake as well as the documentary Behind “The Cove” (of which I miss the first ten minutes because of programming conflict). It finished late because of the Q&A (controversial subjects always brings more discussions).

With such days so busy with work, duties and a full schedule of screenings, I am getting quite tired. Tomorrow will be my heaviest day with four screenings (and probably my last for this year). Hopefully I'll be able to rest (and write) in the following days so I can share with you my comments on all those interesting movies.

Posted by clodjee at 1:30 am No comments:

For me it's the second day of the second week at the festival. I've now seen eleven movies, so it's just a little more than half of the Japanese films. Despite a few glitches it has been a great festival so far.

Today was excellent. I've seen Dear Deer, Summer on the Frontline (which joins the short list of my favourites along with Blowing in the wind of Vietnam) and Gassoh, as well as attending the latter's press conference.

Press conferences at the MWFF are always somewhat excruciating because every words must be translated both in French (because this is Quebec) and in English (because this is an international film festival after all). It makes a thirty-minute press conference feels very short and only a few questions can be asked by the press and the public to the movie crew. That's rather annoying but it can't be helped. I wish the press conference would be longer (since, unlike most big festival, they cannot afford multi-languages simultaneous translation—which would save lots of time).

I've filmed most Japanese directors' introduction to their movies' screening, with any Q&A sessions that I could attend, as well as today's press conference. I'll put them online as soon as I can do a quick edit on each of them in order to keep them as short as possible (which reminds me that I still have press conferences from previous years that I still need to share!).

We are already in the second week of the festival. Today I was working, so I could spare time only for one movie: Haman.

For a second time there was technical issues during the screening. The picture froze, then fast-forwarded and then came back without sound for five or ten minutes. Then they “rewinded” and restarted where the problem had occured. Luckily, no other issues happened. The director, who was present to introduce his movie and for a Q&A afterward, apologized profusely (it was the japanese thing to do) even if it was not his fault.

Despite that small problem, I enjoyed this short day.

If you want to read some comments about the Japanese movies at the festival (in french) you can check the first part of the article by my esteemed colleague Claude R. Blouin.

It seems that more troubles might be brewing for the festival (as if it needed more) as some employees of the festival, experiencing delays with the well-earned payment of their salary, are threatening to strike from Friday if the situation is not resolved (Le Devoir). I can understand their plight but, on the other hand, I know many film buffs who would do their job for free just for a few tickets and a chance to meet with international moviemakers!

I'll do my best to post my own comments soon but in the meantime, you can check my entry “Montreal World Film Festival 2015” for all the details on this year's Japanese movies. 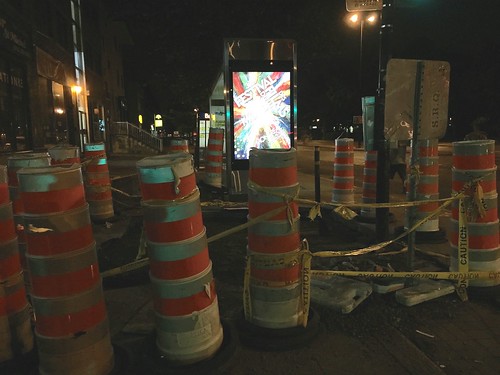 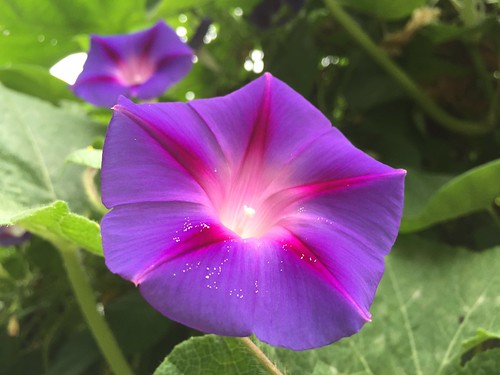