Last Friday I visited the exhibition “Metamorphoses: In Rodin’s Studio” at the Montreal Museum of Fine Arts. It was an impressive exhibit that was definitely worth seeing, although it felt like most of the pieces were unfinished. It was very didactic and was showing a lot about the work of a sculptor and the fact that he rarely works alone. The best part was the room showing some of his masterpieces: the Thinker, the Kiss, the Age of Bronze, etc.

For those who missed it, you can still find a lot of information on the museum web page or on the special mobile site that was designed as guide for visitors, enhancing the experience and giving access to all the wall labels and panels for the exhibition. That was surely a great idea!

And, of course, I took a lots of pictures and have prepared a photo album on Flickr (the description offers titles and details on each piece) as well as this nice video montage (on Vimeo) for your enjoyment:

(I've replaced the Flash slideshow with this video because it was bugging my Mac!)
[ Traduire ]
Posted by clodjee at 8:00 pm No comments: 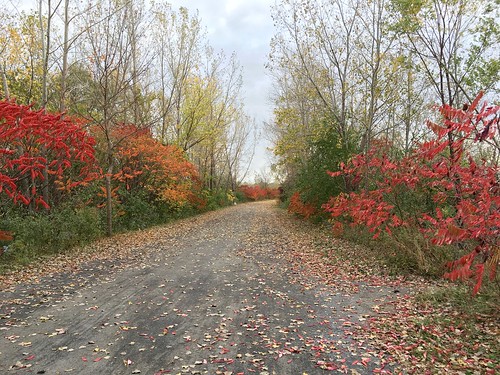 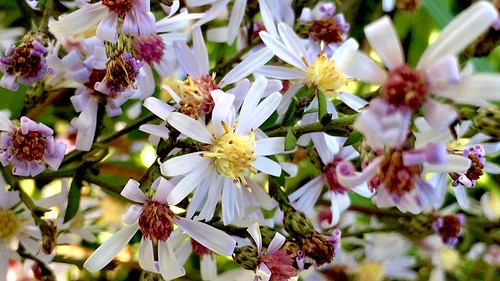 Happy Thanksgiving (in Canada). Let's be grateful for the bounty and beauty that nature is giving us and for the good life we are living. 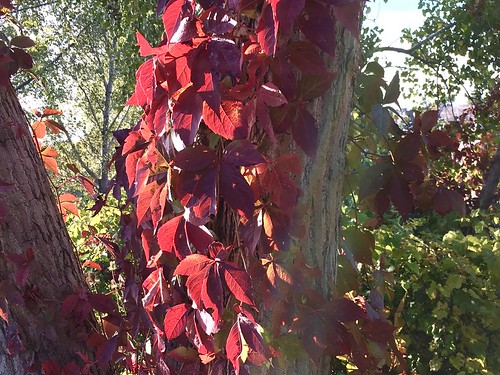 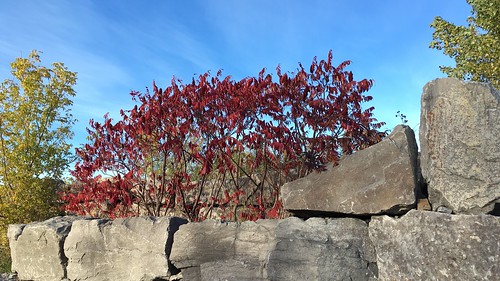 While watching the news on NHK World, I came upon a report titled “Pedal Power” talking about the good influence the manga Yowamushi Pedal is having on the otaku generation (I can't embed the video but there's a direct link). The manga tells the touching story of a self-identifying otaku who become by chance a member of his high school cycling club and ends up competing in a national championship. In the same fashion that manga like Yawara!, Yakitate!! Japan, Hikaru no Go, Kami no Shizuku or Initial D have revived the young generation's interest into judo, pastry cooking, the board game go, wine tasting or even race drifting, this manga has inspired many young otaku to take up road cycling. Anything that encourages young couch potatoes to do more exercice is great. So it made me curious about this very popular sports manga.

“For the love of all things otaku—anime, video games, figures, you name it!—power-pedaling Sakamichi Onoda has long been conquering the steepest slopes and regularly making the ninety-kilometer round-trip to Akihabara on a granny bike!! But when his bike commute to his new high school lands him in a confrontation with the serious first-year road racer Imaizumi, Onoda has a major showdown on his hands! Can this meek geek really out-pedal the future ace of the school road-racing team?!” (Text from Yen Press)

Yowamushi Pedal (弱虫ペダル / lit. “weakling pedal”) is a sports manga by Wataru Watanabe which is currently serialized in Akita Shoten's Weekly Shōnen Champion magazine. Since its beginning in February 2008, it has been compiled in forty-one tankōbon volumes so far. The manga is popular, as its many fan pages and scanlations can attest, so it's no surprise that it has been licensed for North America by Yen Press.

If you are a cycling fan, this manga and anime will probably interest you.

For more information you can check the following websites: 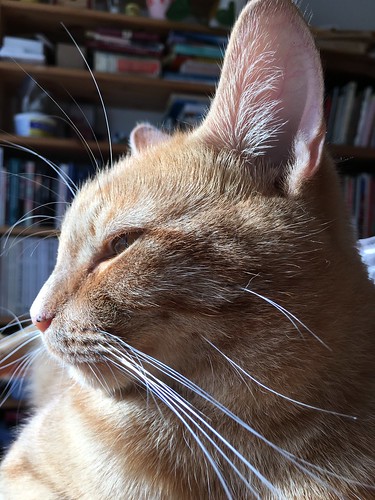 “More than anything, the Festival du nouveau cinéma is about a spirit, the spirit of good company, revelry and fun. Every edition is a chance to get together and celebrate our shared passion for film around each new lineup. The eleven-day Festival is designed as a space devoted to discussions, meetings and sharing, where film fans can come together with artists and professionals to exchange ideas in an informal setting. (…) [T]he Festival du nouveau cinéma, resolutely forward-looking, has long been the unfailing advocate of new technologies. Each year, the Festival seeks out new developments that move cinema forward (…)! The Festival (…) is a showcase for cinema of all types, from offbeat, one-of-a-kind niche works to crowd-pleasers to daringly innovative big events. (…) Cinema at its best, shorts and features, documentaries and fiction from Quebec and around the world (…). [T]he programming team puts together a rich, varied lineup to celebrate local and international cinema the way it deserves, year after year.“

The 44th edition of the Festival du nouveau cinéma will be held from october 7 to 18 in various location in Montreal (Theatre Maisonneuve, Pavillion Judith-Jasmin Annexe at UQAM, Cinéma du Parc, Cineplex Odéon Quartier Latin and Université Concordia). It's offering 350-odd movies from around the world, including ten Japanese movies. More details on the festival website and Facebook page.

For more information about the Japanese programming, you can check the Coco Montréal website. I've also gather some useful information and links (after the jump):

Click to continue reading >>
Posted by clodjee at 2:59 pm No comments: 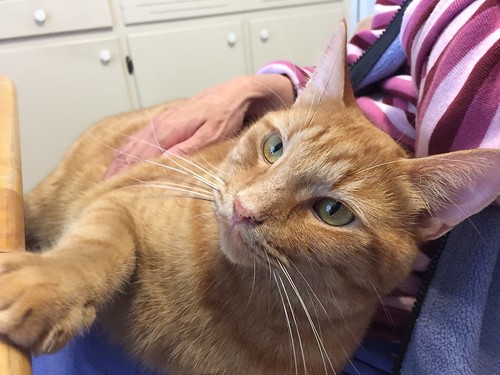 Posted by clodjee at 3:21 pm No comments: