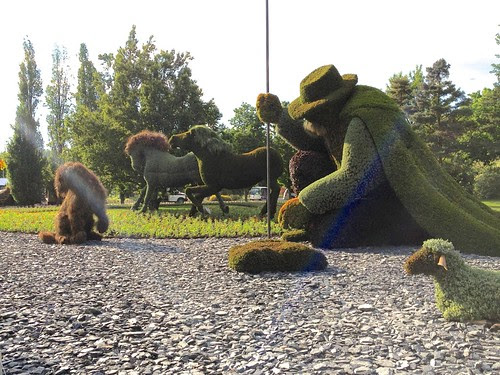 Posted by clodjee at 7:45 pm No comments:

“Japan's long years of civil war are nearing a conclusion with Toyotomi Hideyoshi one short step away from finally uniting the land under his rule. He sends a huge army north against the Hojo clan, his last enemy. The one stronghold he cannot take is Oshi Castle, a Hojo outpost in the land of Bushu. Called “the floating castle” because of the lake that surrounds it, it is under the command of Narita Nagachika, a popular leader known to the people of his domain, unflatteringly, as “nobou-sama”, from deku no bou, or “blockhead”. Under Hideyoshi's order, General Ishida surrounds the castle with a force of 20,000 men. Nagachika, as his nickname suggests, is not much of a thinker, but he is a brave and obstinate leader. Against the overwhelming force of the Ishida army, the defenders of the valiant castle -- no more than 500 men -- unite with the common folk in stubborn resistance, refusing to retreat a single step, even when Ishida resorts to the extraordinary tactic of damming a river to flood them out. But, with victory in their grasp, outside events give the story a twist no one would have ever expected.” (from The Montreal World Film Festival program guide)

Click to continue reading >>
Posted by clodjee at 5:03 pm No comments:

Click to continue reading >>
Posted by clodjee at 4:25 pm No comments: 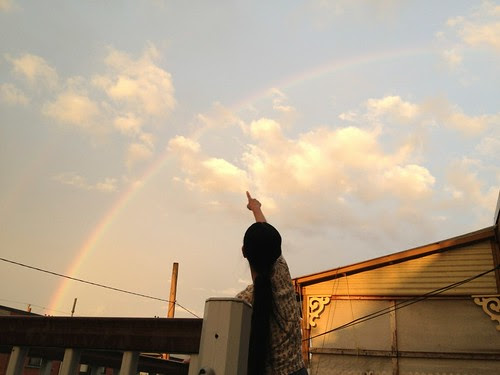 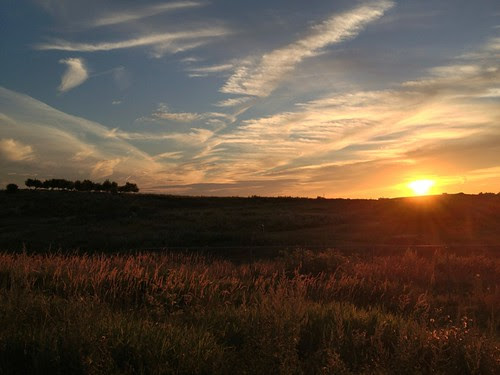 Email ThisBlogThis!Share to TwitterShare to FacebookShare to Pinterest
Labels: Pics 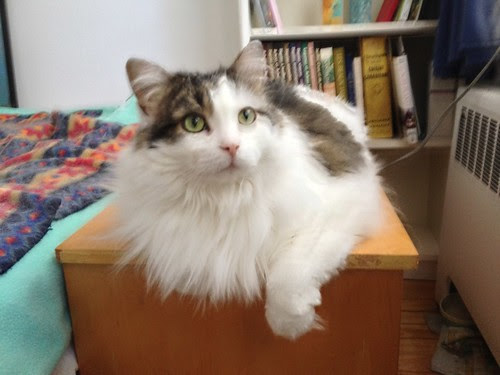 Posted by clodjee at 2:30 pm No comments: 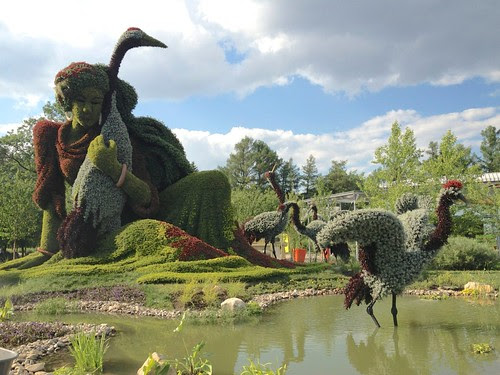 Posted by clodjee at 8:30 pm No comments: 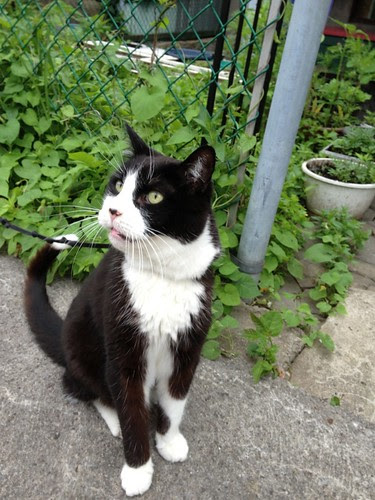 First, before talking about the movie, I would like to briefly introduce the Thermae Romae manga and anime...

“When Roman architect Lucius is criticized for his “outdated” thermae designs, he retreats to the local bath to collect his thoughts. All Lucius wants is to recapture the Rome of earlier days, when one could enjoy a relaxing bath without the pressure of merchants and roughhousing patrons. Slipping deeper into the warm water, Lucius is suddenly caught in the suction and dragged through the drainage at the bottom of the bath! He emerges coughing and sputtering amid a group of strange-looking foreigners with the most peculiar bathhouse customs…over 1,500 years in the future in modern-day Japan! His contemporaries wanted him to modernize, and so, borrowing the customs of these mysterious bath-loving people, Lucius opens what quickly becomes the most popular new bathhouse in Rome—Thermae Romae!” ( from the manga publisher's website )

Click to continue reading >>
Posted by clodjee at 8:17 pm No comments: 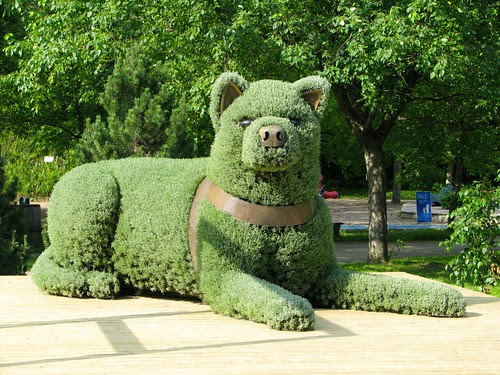 Earlier this month I really felt my age as someone gave me his place in the subway! But despite chronic back pain, tiredness and digestion problems (the stigmata of getting older, I guess), I feel pretty good. My mind seems clearer and I write a little more. However, time is really passing by more quickly. I feel I hardly have time to accomplish anything. I feel like I'm in a spaceship accelerating toward light speed. Pfsshh! A week-end of writing... Work! Work! Pfsshh! Another week-end of writing... Work! Work! Pfsshh... You get the idea...

There's still many more manga I'd like to comment about but, since the movie festivals season is arriving, I feel like watching and commenting on movies. I'll see about that...

We keep having the same weather pattern: a few days of heat wave followed by days and days of rain... It seems it's also the season of catastrophic events. Fire here, flood there (when it rains, it pours as they say). Plain crash here, train crash here and there! And the poor whistleblower is still stuck in the limbo of a russian airport (lesson: never blow the whistle on your government; big brother don't like that kind of music as it makes his enemies--and even some allies--dance an outraged Flamenco). The Middle East continues its slow spontaneous combustion and Egyptians protest again as they want the pharaohs back. Florida acquit a white man for killing a black boy, but give twenty years to a black women for firing a warning shot at her abusive husband. As you see, nothing worth reporting in the news. Still, you'll find links to a few interesting news stories after the jump:

The 17th edition of the Fantasia International Film Festival will be held in Montreal from July 18 to August 7, 2013. Screenings will take place at the Cinéma Impérial, Concordia's J.A. De Sève theatre, the Cinémathèque Québécoise and at the Place des Arts. This year the festival is offering a lineup of over 120 feature films and more than 250 shorts. It will open with Takashi Miike's Shield of straw and will close with Edgar Wright's The world's end. For more details check the festival's web page at www.fantasiafestival.com.

Here our main interest is the asian programming which is offering over fifty movies from eight countries (besides Japan (33): South Korea (10), Hong Kong (4), and Taiwan (3), as well as China (1), Vietnam (1), Thaïland (1) and India (2)) and explores a multitude of genres and trends under the sign of diversity, audacity and celebration.

You can also find information on Anime News Network and Coco Montreal.

See the complete list (with links to full description) after the jump:

Click to continue reading >>
Posted by clodjee at 5:47 pm No comments: 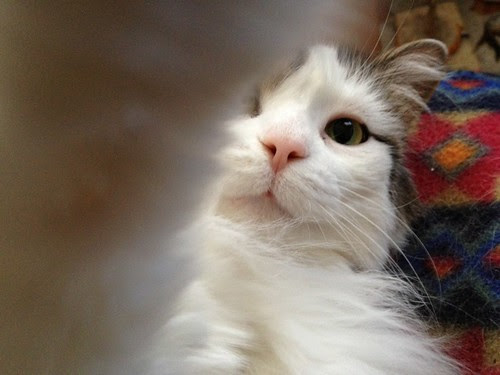 Posted by clodjee at 6:44 pm No comments: 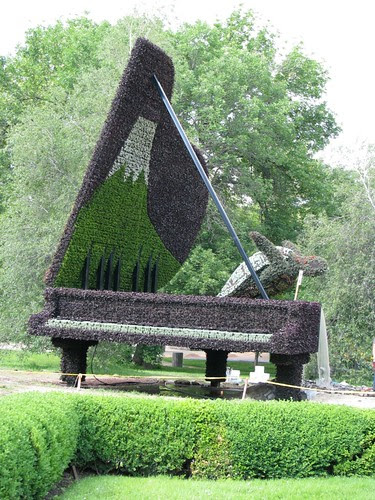 Click to continue reading >>
Posted by clodjee at 12:04 am No comments: 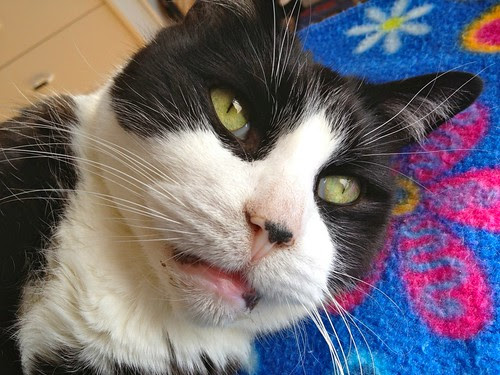 Posted by clodjee at 5:00 pm No comments: 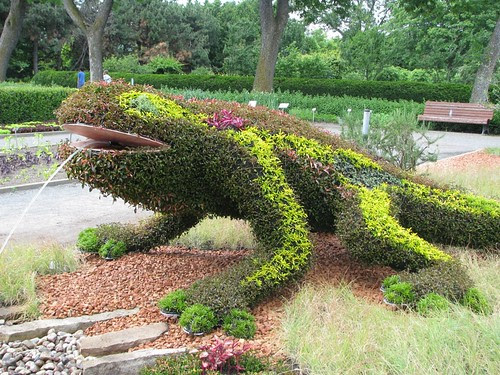 Click to continue reading >>
Posted by clodjee at 5:10 pm No comments:

Since the usual Domestic Log part of this entry was a bit long this time, I devoted a separate item to it...

On the news side there wasn't any that stood out specifically, besides Apple's new keynote at the WWDC (announcing new iOS and Mac OS coming this fall). There was a few new hardware announcements (the stunning new Mac Pro) but the piece of equipment that I was expecting the most (an upgrade for the Airport Extreme) wasn't part of the keynote, although it was indeed released (and I quickly ordered it)!

However there was many news worthy of my interest and, as usual, I collected them to share with you right after the jump:

Click to continue reading >>
Posted by clodjee at 10:01 pm No comments:

July already! It feels like lots have happened in the last three weeks. First, for the last couple of of weeks, I've not been feeling well: trouble digesting, feeling bloated, sometimes nauseated, trouble sleeping. It looks like some sort of mini-gastro with mild symptoms, probably due to (stress?) exhaustion and the heat (well, mostly humidity; summer came unnoticed, presenting itself with short heat-wave followed by days and days of rain). Despite feeling poorly, I managed to avoid taking sick days. Not that I wanted to but I simply couldn't. In the last week and a half, I've been running like crazy at work (like a headless chicken some says) to prepare for the summer activities. Of course, the people in charge always choose to put less employees for the busiest time and, since it is the summer, lots of employees take their vacation, so we end up with even less people or at least people with less training -- which always mean more work and trouble for me. Joy! I think it will be quite a busy summer. Hopefully, I'll be able to rest a little this long week-end.

Again, despite feeling poorly, it seems that my mind was on fire, since I managed also to be quite productive on this blog (I wrote no less than seven book commentaries, all in french: Les mimes des courtisanes by Lucian of Samosate, Le bain by Pascale Bougeault, Les métamorphoses by Apulée, Le maléfice de l'améthyste by Roger Leloup, Moi, Maru, Chat Enrobé by Mugumogu, Hokusai by Shōtarō Ishinomori, and Le vieux fou de dessin by François Place -- they all have shorter comments on Goodreads). And twenty blog entries total! Okay, I cheated a little since, for the summer, I've decided to include regular pictures of my cats (on saturday, i.e. cat-urday of course) and flowers (on wednesday, i.e. flowers-day?). And I still found time to visit the botanical garden and watch some TV with my wife (Murdoch Mysteries, Call the midwife, The Borgias, Father Brown, Copper is resuming and we are about to start Bleak House) or on my own (Continuum, Defiance, Mad Men, Falling Skies is finally resuming and the new promising show Under the dome) as well as a few movies (Argo, Brave, Life of Pi, Lincoln, Looper, Prometheus, Satyricon, Skyfall, To Rome with love, etc.). Really, I am telling you, on fire!

Since this Domestic Log was a bit long, I'll put the Press Review in a separate entry.