Thanks to Cult of Mac and Gizmodo, I've just discovered one of the cutest iOS apps I've seen in a long time: Manga Camera!

This app by Supersoftware allows you to take a picture (but only with an iPhone 3GS+, iPod Touch 5 or iPad 3) and convert it into a manga style image! You can select thirty-two different background styles (some with Japanese captions, “sound effects” or speed lines) and share your pictures on Twitter or Facebook. If you're not satisfied with the background, you can change it even after having taken the picture.

It doesn't always work well (sometimes shadows or darker subject gets converted into backgrounds effects), but when it does the result is quite impressive. A picture is instantly turned into a realistic manga panel (with all its characteristics: b&w, inked line, textured with zipatone). It's really amazing.

My only complaints is that it doesn't save the pictures automatically (you have to save manually each pics before taking another one, if not it will disappear), you cannot use the front-facing camera to take a picture of yourself (use a mirror instead) and you cannot use an existing picture to apply the manga effects (that would be quite cool).

Nevertheless, it can provides hours of fun! It could be a cool way to make a photo-manga (for those manga lovers with less drawing talent)...

Version 1.0 of Manga Camera was released on September 10th 2012 and weighs 14.7 Mb. Available in english and japanese. Rated 4+

See a few examples after the jump: 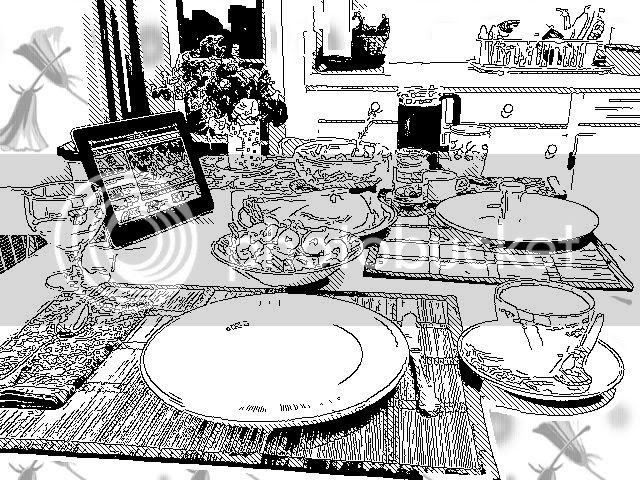 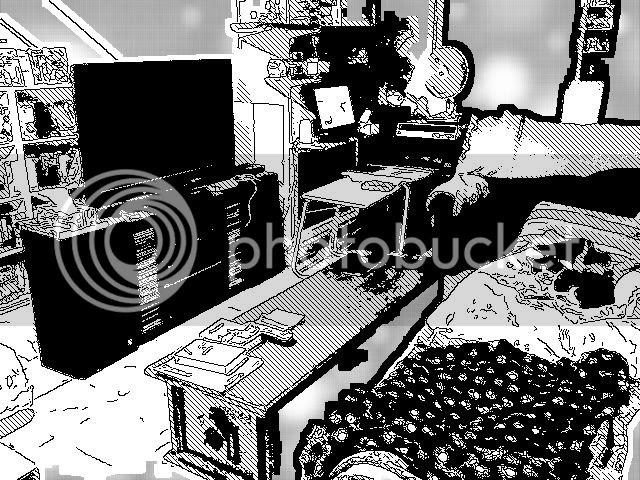 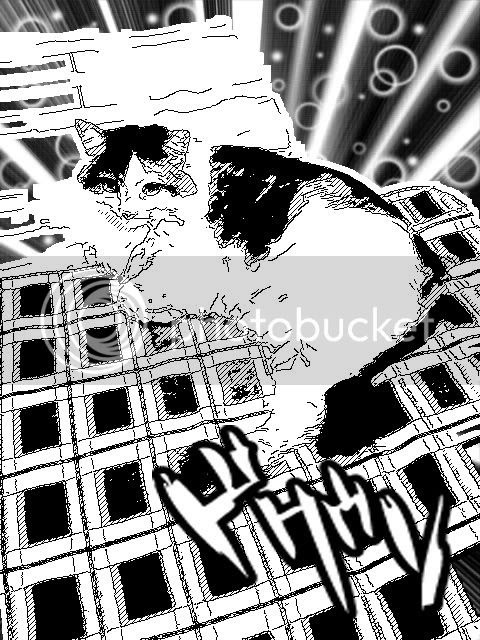 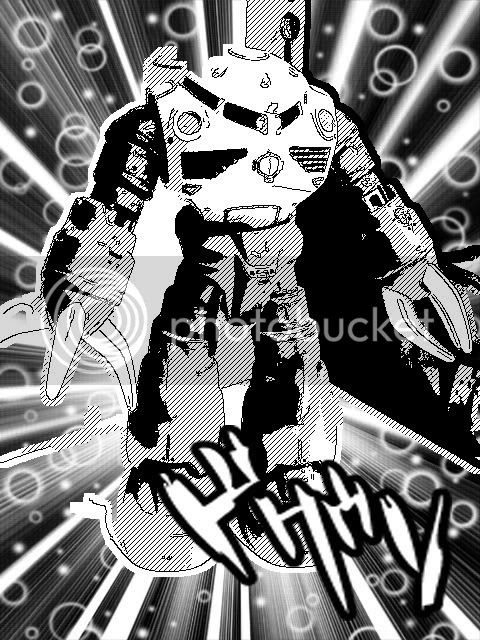 More examples on my Photobucket's album.